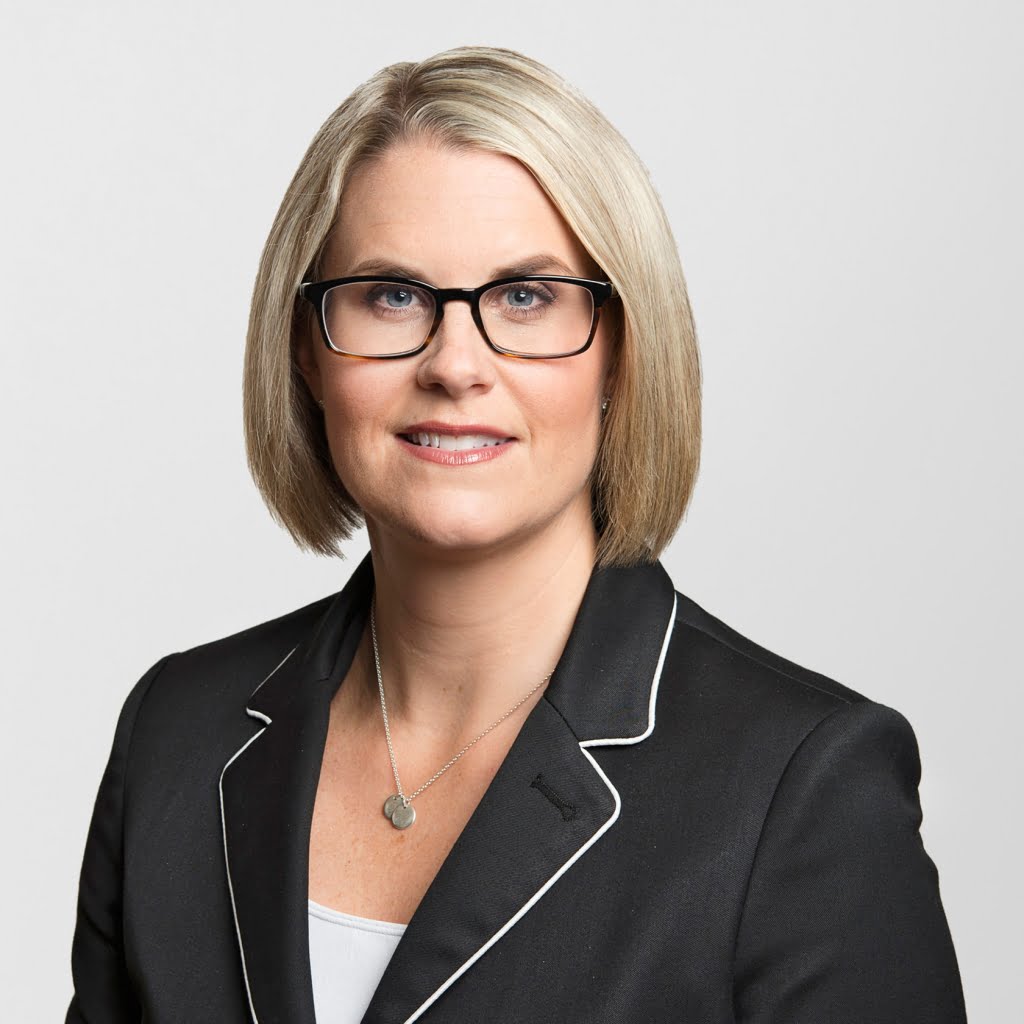 Kacey advises and represents private and public employers on all aspects of the employment relationship. In particular, she focuses on grievances, human rights issues, wrongful dismissals, discrimination claims, policy reviews, and employment agreements. She has appeared before the Supreme Court of British Columbia and the BC Court of Appeal, as well as the BC Labour Relations Board, the Canada Industrial Relations Board, the BC Human Rights Tribunal, and the Workers’ Compensation Appeal Tribunal.

Kacey has over a decade of experience working with small, medium, and large federal and provincial clients, predominantly in the post-secondary, film and television, and high technology sectors.

Kacey takes a calm, quiet, and practical approach to employment law matters. She enjoys a challenge and specializes in solving seemingly intractable problems. She methodically sifts through information to uncover underlying issues and then, armed with that knowledge, crafts a tailored solution for the situation. She balances her detail-oriented nature with a genuine enjoyment of the human aspect of her work, which fosters strong, long-term relationships with her clients.

Workers’ Compensation in BC: An interview with Alan Winter