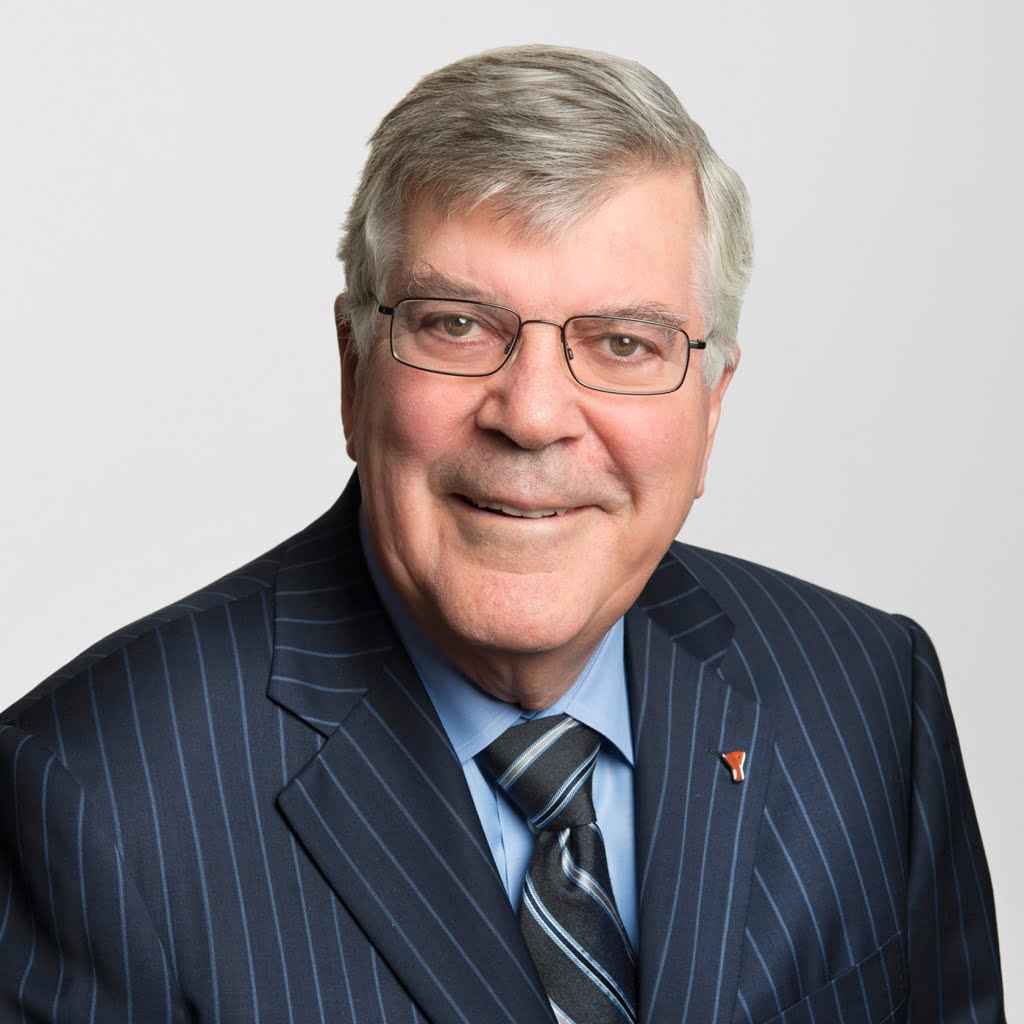 Gavin is well known in the legal community and is widely considered one of the country’s leading employment and labour law practitioners. He is consistently included in various legal directories, rankings, and award publications. Throughout his 50-year career, Gavin has established himself as a practitioner who acts at the highest level of integrity and professional conduct. He served on the Law Society of British Columbia’s Ethics Committee and was past chair of the Federation of Law Societies Standing Committee on the Model Code of Conduct.

Gavin provides clients with tactical legal advice and long-term planning strategies for their workplace issues. He has acted for a wide array of companies, including those in the resource sector. Gavin has represented clients before the Labour Relations Board, arbitration boards, and both the Provincial Court of BC and the Supreme Court of BC.

In addition to an extensive collection of awards and accolades for his legal prowess, Gavin is a steadfast volunteer who has been recognized for his numerous contributions to the YMCA, the Continuing Legal Education Society of BC, and the Canadian Bar Association.