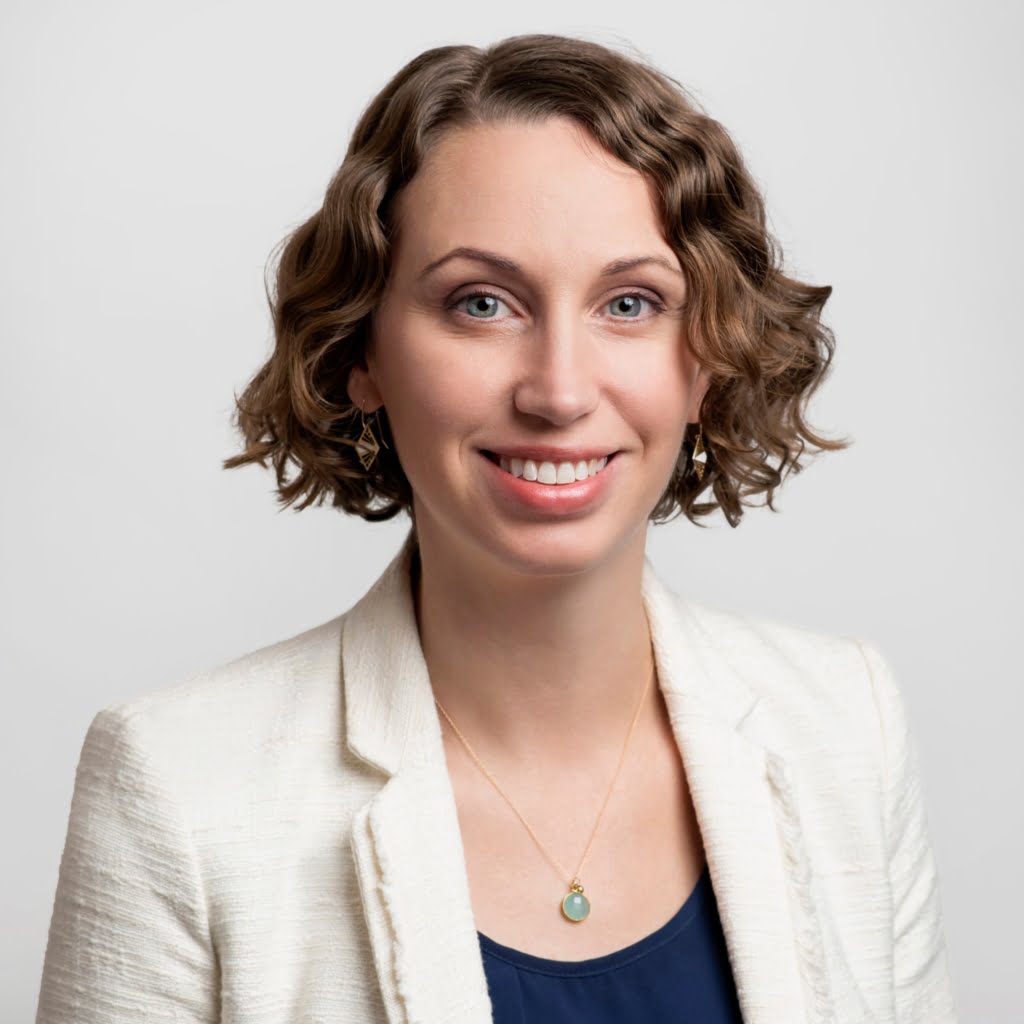 Jessica is a detail-oriented lawyer who works hard to find creative and practical solutions to her clients’ labour and employment issues. She advises and represents employers in both the private and public sector on various workplace issues including labour grievances, employment standards, workplace investigations, employment contracts, and human rights.

Jessica distinguished herself while at law school graduating in the top five percent of her class and earning multiple accolades, including membership into the McAuliffe Honor Society and receiving the Dean’s Recognition Scholarship. Her exemplary performance continued during her first years of practise where she received the Award for Excellence in Labor and Employment Law by the American Bar Association and Bureau of National Affairs and was named a Northern California Rising Star by SuperLawyers in 2013.

Before moving to Vancouver and joining Harris, Jessica practised at a large international firm in their San Francisco office.