Several highlights of Bill 23 are discussed below.

On the claims side, further to WorkSafeBC’s discussion paper and consultation process earlier this year regarding its intention to add a presumption under s. 1 of the WCA for occupational diseases caused by a communicable viral pathogen (such as COVID-19), Bill 23 now provides that if WorkSafeBC were to enact such a presumption, it may come into force without necessitating the 90 day waiting period typically required for WorkSafeBC regulations to take effect.

Bill 23 also increases the maximum wage rate from $87,100 to $100,000 as the basis for calculating workers’ compensation claims under the WCA. This will likely result in higher premiums for employers, as employers’ respective assessable payroll will necessarily be higher with this increase.

This bill also forecasts increased permanent partial disability (“PPD”) award payments, as it requires that PPD awards be calculated based on the higher of the amounts stemming from the two potential calculations of a loss of earnings or loss of function. This calculation method will necessarily increase the monetary amounts of PPD awards ultimately paid to workers, which in turn will also increase the cost of assessments to employers.

Further flexibility for recognition of later retirement ages and corresponding receipt of compensation for longer periods are also implied, as the bill would allow WorkSafeBC to determine a worker’s retirement date when the worker is over age 63, and to consider the worker’s circumstances at that time in making this determination.

The bill further authorizes WorkSafeBC to provide preventative health care services and supplies before a claim is accepted.

On the OHS side, Bill 23 amends BC’s occupational health and safety investigation framework in several respects, to further facilitate prosecutions under the WCA and regulations. The bill increases the courts’ powers with respect to OHS prosecutions, including the addition of powers to require employers to publish the facts of an offence, at their own expense, and for the court to consider victim impact statements in these matters. The Bill also provides powers for the court to issue search and seizure warrants if satisfied that there are reasonable grounds to believe an offence under the WCA or the regulations has been or is being committed, and that evidence of the offence will be obtained through the execution of a warrant in this regard.

As Bill 23 is still in its early stages, employers will want to monitor any potential modifications as it progresses.

If you have any questions about this article, please contact Brad Cocke, Andrew Wood, or Alan Winter. 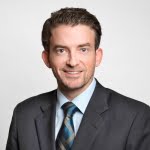 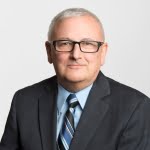 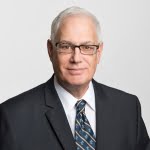 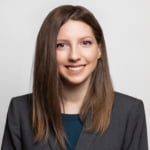