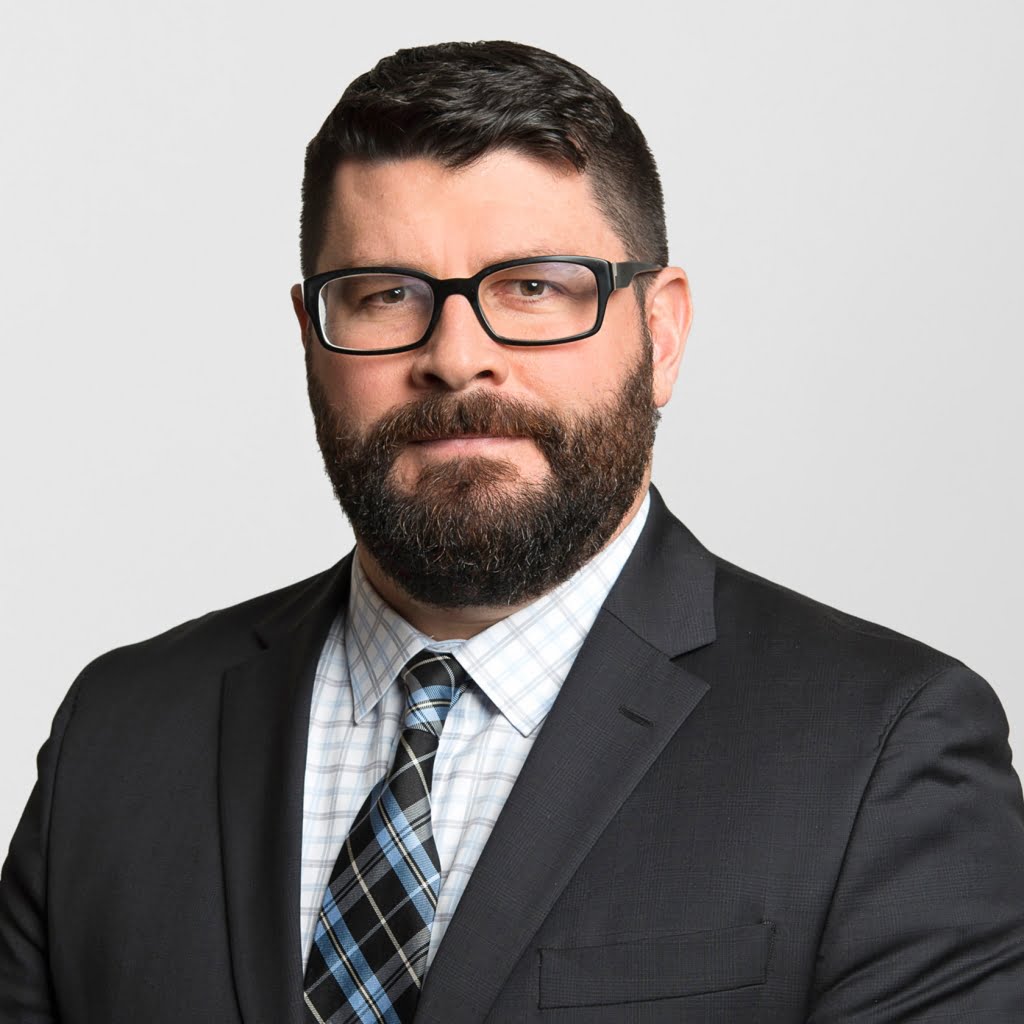 Scott advises and represents employers in all areas of labour and employment law. His practice focuses on human resources, terminations, policy development, and human rights. Scott has experience appearing before arbitration boards, a variety of administrative tribunals, and has appeared as counsel in all levels of court in British Columbia.

Scott acts for a broad spectrum of clients in both the public and private sector, across nearly all industries, including not for profit. As the leader of Harris’ Indigenous employment law practice area, he provides legal advice, policy development, and training seminars for a number of Bands and First Nations and other Indigenous organizations in British Columbia, Alberta, Yukon, and Northwest Territories.

Scott focuses on providing his clients with solid, common sense, day-to-day advice. He’s a good listener, patient and careful, and speaks to all people as equals. His attentive and inclusive approach allows him to work successfully with a wide variety of people, while also educating himself on his clients’ perspectives and needs. Scott takes a proactive approach with his clients to improve their workplace situations, educating them, so they can solve problems as they arise.