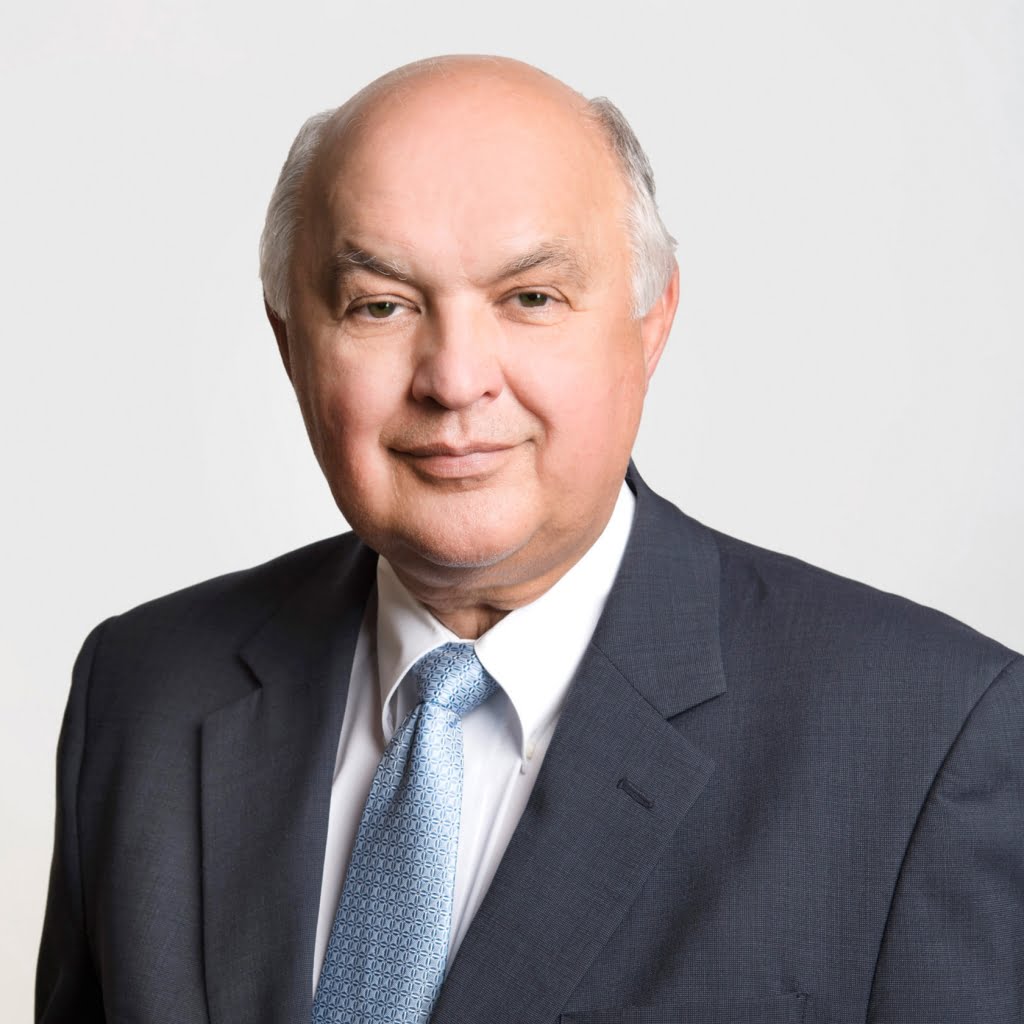 Peter provides advice and representation to employers on human rights matters, collective agreement interpretation, discipline, and collective bargaining strategy. He has negotiated collective agreements on behalf of many of his clients, acting as spokesperson during negotiations. Peter advises and represents clients in aviation, food processing, broadcasting, and education, including boards of education and post-secondary institutions.

He is an experienced, thorough, and confidence-inspiring counsel. When someone comes to him with a problem, he uses his ability to gather key information from everyone who is directly and indirectly involved in order to build a solid case. Peter particularly enjoys the hardest cases, including terminations, and approaches them with a relentless and tenacious focus. His decades of experience makes him a valuable resource to clients as he expertly guides them through the legal process, representing them well, and making them feel comfortable.