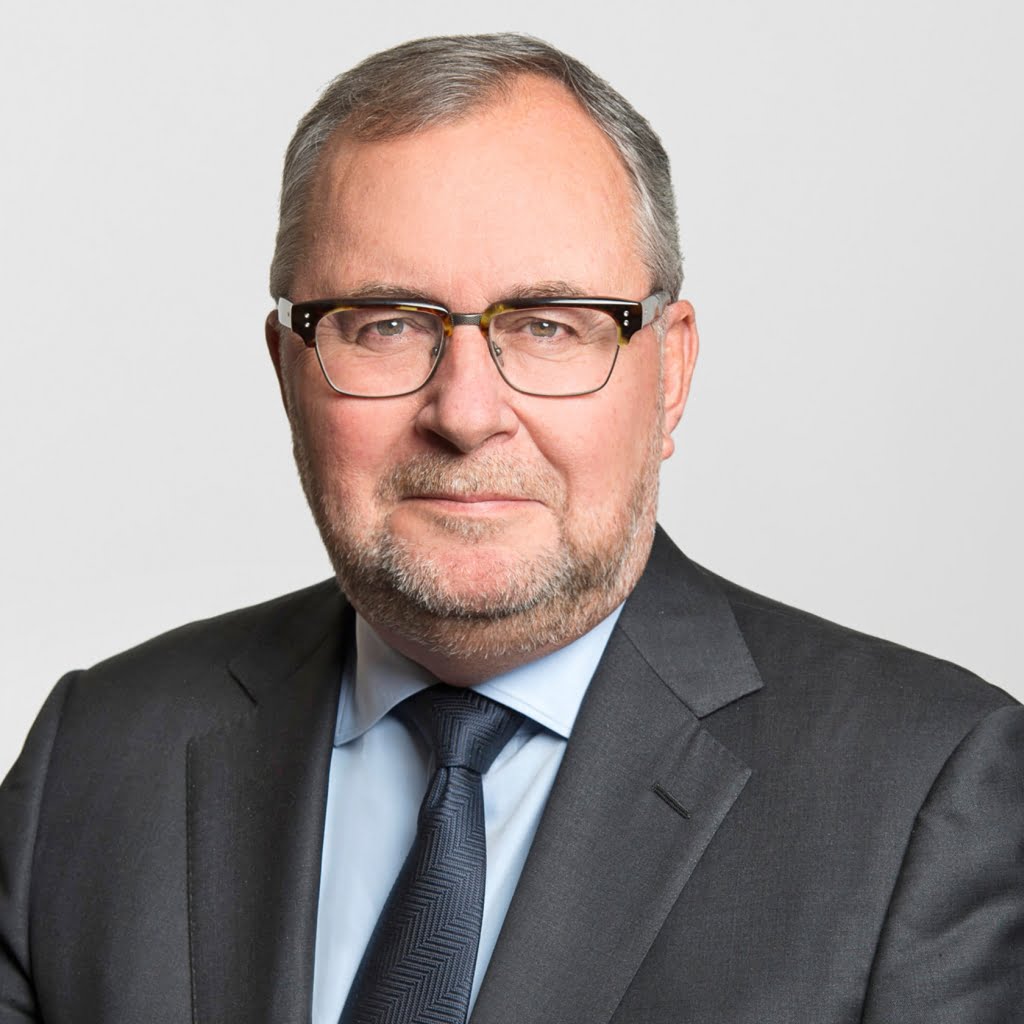 Eric is widely recognized as one of Canada’s leading employment and labour lawyers. He is consistently given top honours in legal ranking directories including Best Lawyers in Canada, Chambers, Lexpert, and the Legal 500, amongst others.

Since beginning his career in 1973, Eric has practiced workplace law exclusively, cofounding Harris & Company in 1992. He has been retained to work in a strategic capacity in a variety of settings, and has represented clients at every level in BC and Canada.

More than offering advice or representation, Eric is called upon to solve unusual problems for his clients. Using his intimate knowledge of the law and his decades of business experience, he provides new approaches and ideas that create solutions in cases which otherwise defy resolution.